Mr. V. Thiagendran, a resident of Jaffna, makes a donation of Rs. 10 million to the ‘ITUKAMA’ COVID-19 Healthcare and Social Security Fund. 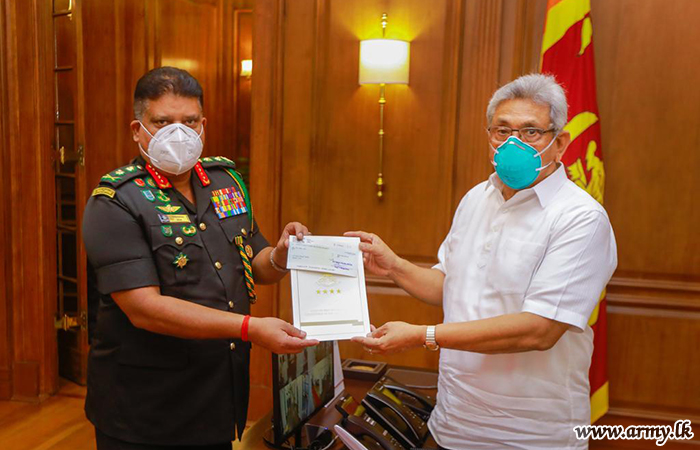 ‘Thiyahie’ Charitable Trust, a social service voluntary organization operational in Jaffna, Batticaloa, Kurunegala, Trincomalee districts and in the hill country funds for social and educational development of low-income groups under the able chairmanship of Mr Vamadeva Thiyagendran who also quite recently in an impressive gesture volunteered to gift Rs 1 lakh each to 15 rehabilitated former LTTE combatants for start of their own self-employment projects at the request of the Army.

Earlier on Thursday (26) Jaffna-born Mr Vamadeva Thiyagendran who resides in Switzerland met Major General Jagath Kodithuwakku, Commander, Security Forces-Jaffna at the Security Force HQ-Jaffna and handed over the cheque to be sent to the Army Chief for onward delivery to HE the President for its deposit in the ‘Itukama’ COVID-19 Healthcare and Social Security Fund, meant to provide medical assistance and relief to the populace, affected due to the impact of the virus that has caused hardships. 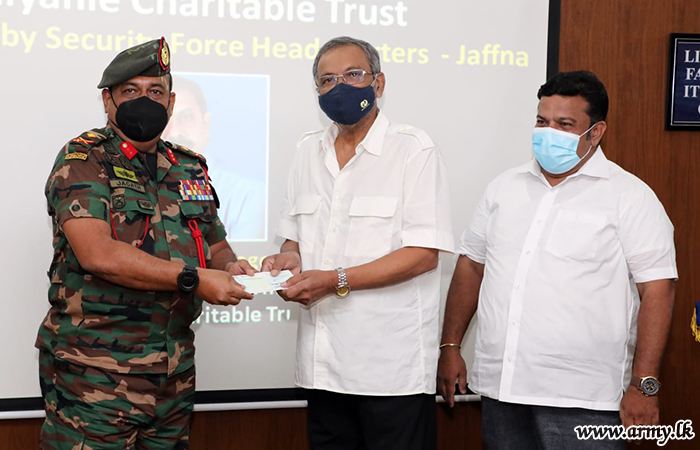 A pricing formula for eggs and poultry – Min. of Agriculture and the Ministry of Trade

Japan Donates $3.5 Million Worth of Refrigeration and Nutritional Supplies to Sri Lanka via UNICEF

The Committee on High Posts has approved the appointment of a new High Commissioner, an ambassador and two Chairpersons.

Formation of Committee to Examine White Water Rafting in Kitulgala

Headline inflation decreased to 59.2% in December 2022