Four astronauts have returned to Earth from the International Space Station, in what was Nasa’s first night-time landing in 53 years.

They flew back in SpaceX’s Crew Dragon Resilience and splash-landed off Panama City, Florida at 02:56 EDT (07:56 BST).

They were supposed to leave the ISS earlier, but their departure was delayed due to bad weather in Florida.

“Teams on the Go Navigator recovery ship, including two fast boats, now are in the process of securing Crew Dragon and ensuring the spacecraft is safe for the recovery effort,” Nasa said in a statement.

“As the fast boat teams complete their work, the recovery ship will move into position to hoist Crew Dragon onto the main deck of Go Navigator with the astronauts outside.” 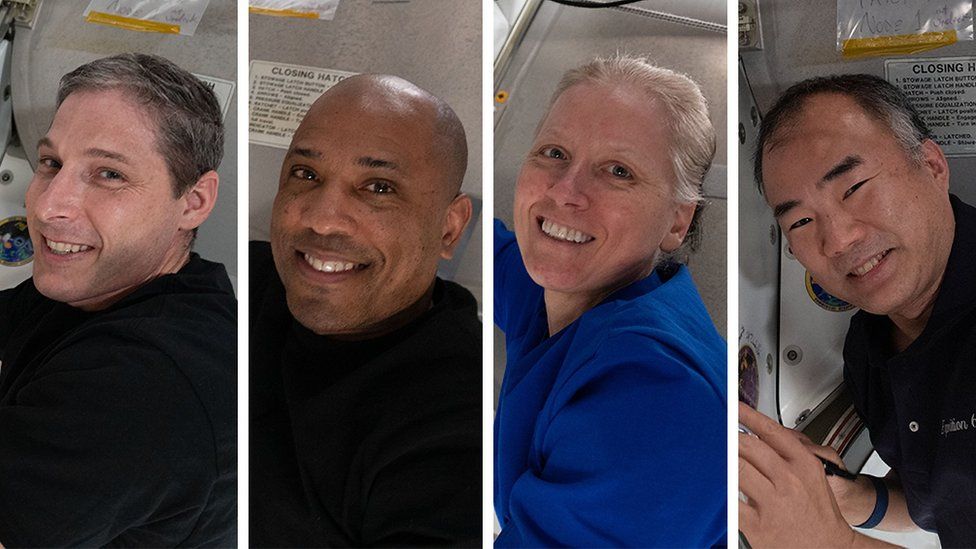 The crew will then be given medical checks before flying from Pensacola, Florida to Houston, Texas, it added.

The last Nasa crew to land back on Earth at night-time was Apollo-8 – the first manned mission to the moon, which returned on 27 December 1968.

This latest mission was a collaboration between Nasa and SpaceX, as part of the former’s Commercial Crew programme.

Nasa livestreamed the moment the capsule left the ISS, moved off into the dark and began its journey back to Earth.

There are still seven astronauts on the ISS, including a new crew of four people who arrived on a different SpaceX craft last week. 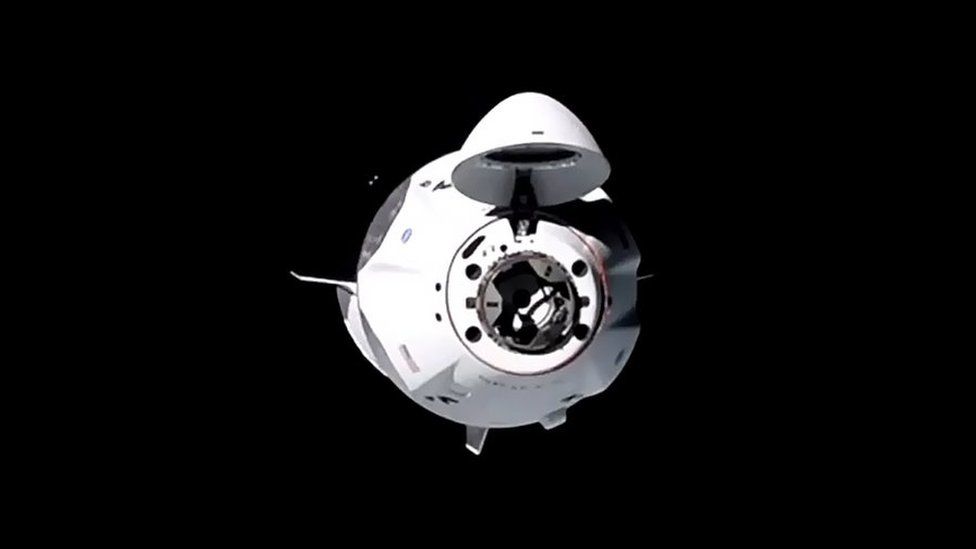 As the capsule moved off, astronaut Michael Hopkins said: “Thanks for your hospitality. We’ll see you back on Earth.” – BBC