Mrs. World Inc. has accepted Caroline Jurie’s voluntary resignation as Mrs. World 2020, who was recently embroiled in a controversy at a beauty pageant in Colombo.

Mrs. World Inc. said in a statement that it had received Jurie’s resignation, relinquishing her title as Mrs. World 2020.

“Her voluntary resignation decision was made solely by Caroline herself. We wish Mrs. Jurie and her family, all the best in their future endeavors,” the statement read further. 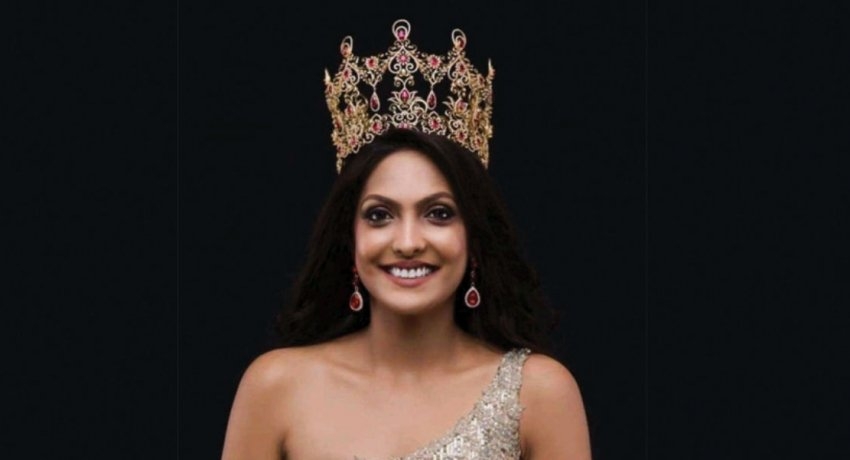 In a video statement published on April 09, Jurie revealed that she would relinquish her title.

Pushpika de Silva was crowned as the new Mrs. Sri Lanka at the pageant only for the crown to be snatched from her and passed on to the first runner-up over allegations of divorce.

She later lodged a complaint with the Police that she had to be hospitalized for head injuries from her crown being ripped off. 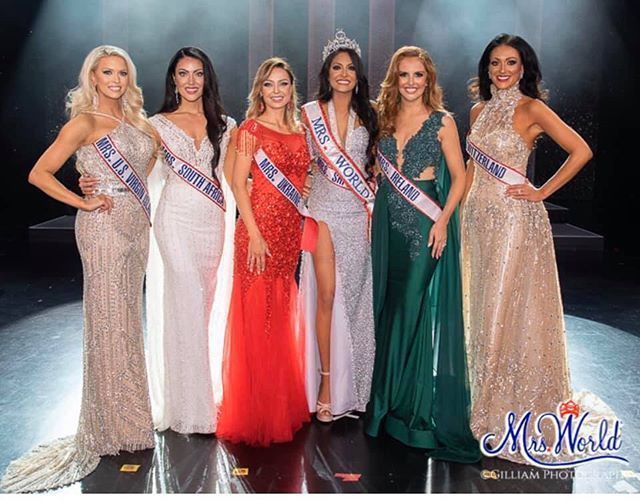 On April 05, it was announced that Pushpika de Silva would retain her title as Mrs. Sri Lanka for the year 2021.

The following day, Pushpika de Silva addressed the claims concerning her marital status during a press briefing held in Colombo and stressed that she is not a divorcee.

Jurie and model Chula Padmendra were later arrested by Cinnamon Gardens Police for their involvement in the beauty pageant brawl, but they were later released on bail. (Inputs from Ada Derana)