Sri Lanka’s first solid waste power plant will be added to the national grid next Wednesday (17).

The plant will generate 10Mw of waste power using 700 tons of waste per day. 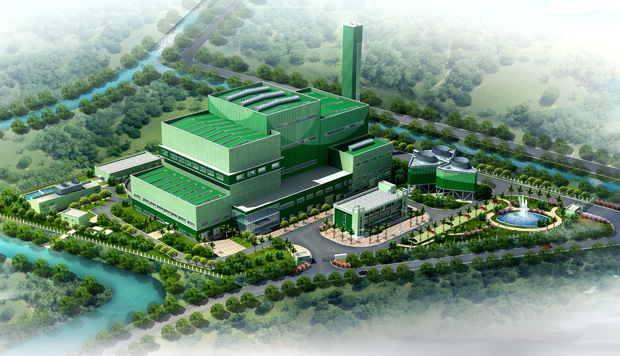 Power Minister Dullas Alahapperuma said that, in addition to this, the first project to generate electricity from biogas using biodegradable waste will be launched in Matara later this year.

The project, which is being built in Kotawila, Matara District, plans to add 400 kilowatts to the national grid using 40 tons of garbage pee.