In a bid to protect the most vulnerable people and help companies maintain operations and jobs, IFC’s focused and sustained investments in South Asia continued to have strong impact in the fiscal year 2021, with support for medical facilities, vaccines and supplies, and to hard-hit micro, small, and medium enterprises (MSMEs) while also spurring investments in renewable energy, affordable housing, and distressed assets resolution.

In the midst of a difficult year with massive and ongoing social and economic disruptions caused by COVID-19, IFC committed over $3.8 billion, including mobilization and short-term finance, in South Asia as of June 2021—resulting in a record investment volume of over $14.9 billion in the last five years in the region, towards a green, inclusive, and resilient recovery. 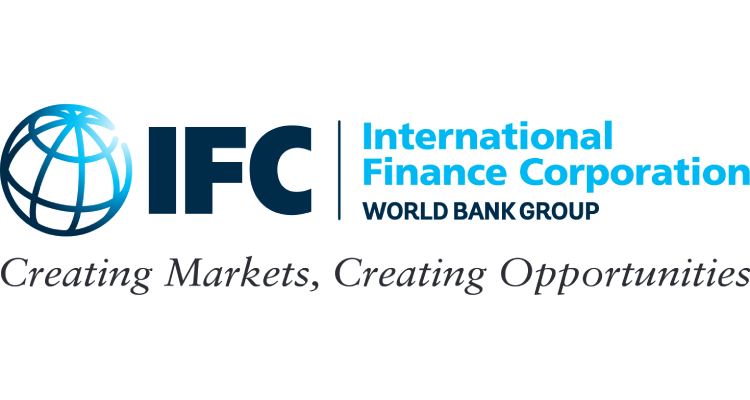 “The COVID-19 crisis has drastically impacted the region’s private sector, which has severely affected the region’s most vulnerable people,” said IFC’s Vice President for Asia and the Pacific region, Alfonso Garcia Mora. “COVID-19 has laid bare the region’s existing vulnerabilities in the financial sector, disrupting businesses—particularly micro, small, and medium enterprises—and leaving so many people exposed. That’s why we’ve focused our attention on supporting moves to improve resilience on multiple fronts, as all indications are that the road to recovery will be long.”

IFC has committed $590 million in COVID-response deals in South Asia—with additional deals worth over $100 million in the pipeline. IFC’s fast-track financial support has helped clients across sectors at a time when the economic fallouts of the pandemic have severely impacted market sentiment. Further, IFC committed $353 million in climate finance and $490 million in IDA/FCS (International Development Association/Fragile and Conflict-Affected Situations) countries in the region.

IFC already provided financing and advisory support for the production of critical pharmaceutical products and medical equipment such as personal protective equipment (PPE) and vaccines. IFC will further focus on providing much needed liquidity to private sector companies in the region so they can maintain operations, preserve, and create jobs.

“The impact of the pandemic coupled with the region’s vulnerability to climate change, has highlighted the need for a collaborative, resilient and climate friendly recovery that can withstand future shocks,” said IFC’s new Regional Director for South Asia, Hector Gomez Ang. “This is especially important for South Asia, which is home to three of the top five countries in terms of vulnerability to climate change globally”.

While South Asia is one of the fastest growing regions in the world, estimates suggest that climate impacts could reduce its annual gross domestic product by an average of 1.8 percent by 2050, rising to 8.8 percent by 2100 if the countries fail to take adequate measures. The region is also estimated to have an untapped climate investment potential of $3.4 trillion by 2030.

Under the World Bank Group’s Climate Change Action Plan (2021-2025), IFC has committed to aligning all new real sector operations with the objectives of the Paris Agreement by July 1, 2025 and set the target of reaching 35 percent financing for climate on average over the next five years. In addition, IFC will intensify its effort to create bankable investment opportunities and to mobilize private financing towards decarbonizing five key sectors as outlined in the CCAP.