The National Olympic Committee of Sri Lanka has agreed to sponsor the Beach Volleyball Women’s Team for the year 2024.

The agreement was reached during a special discussion held between the Sri Lanka Volleyball Federation and the National Olympic Committee at the Olympic House recently.

In addition, the decision to provide maximum support for the promotion of volleyball, the national sport of the country, was also reached during this discussion.

Surendran Subramaniam, President of the National Olympic Committee, Kanchana Jayaratne, President of the Sri Lanka Volleyball Federation, Secretary A.S Nalaka, and several other officials were present at this discussion. 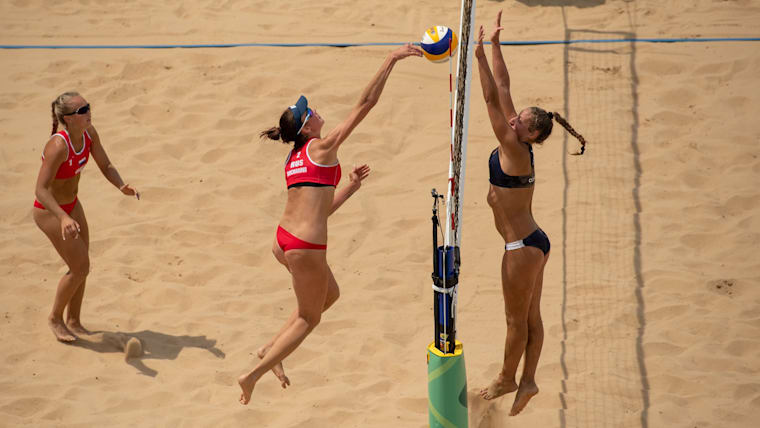 “Success is not final; failure is not fatal: it is the courage to continue that counts.” – Winston Churchill. …