For the fifth successive year, JKF conducted a public campaign to coincide with the International Day for the Elimination of Violence against Women falling on 25th November.

The campaign was conducted under the theme “Break the silence to end the violence!” with the overall objective of raising public awareness and response to gender-based violence as a means of creating an environment where victims and bystanders alike are empowered to act against and report incidents of violence.

John Keells has recognized that gender-based violence is not just a personal or family problem but an issue of public concern because of its direct and indirect impact on the health and well-being of the workplace and society as well as economic and productivity growth of the nation.

In a Staff Memo issued to mark the international day, Mr. Krishan Balendra, Chairman/CEO of the John Keells Group, stated, “Gender-based violence (GBV) is globally recognized as a pervasive issue that affects a large number of people, especially women and girls.

It undermines global peace and security and weakens the social fabric that binds families and communities together, preventing countries from achieving equality, social stability and economic prosperity. Ending GBV requires the continued and coordinated effort and steadfast commitment of everyone.” 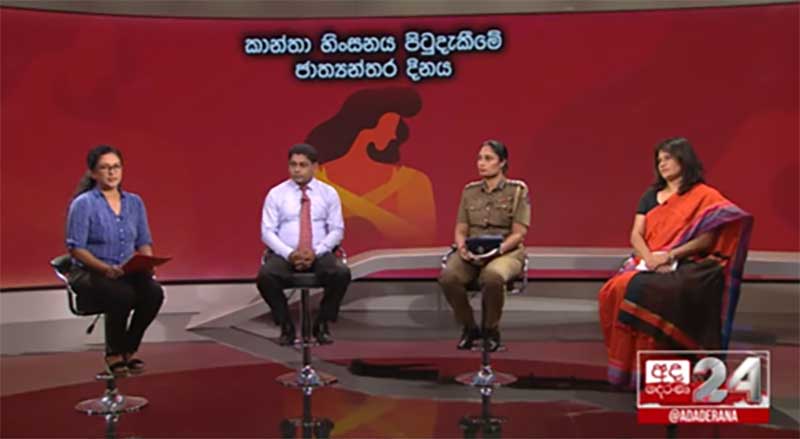 Whilst there are many interventions in Sri Lanka in the realm of legal and policy frameworks, institutional and support mechanisms for victims, John Keells Foundation (JKF) has identified the importance of addressing and strengthening preventive mechanisms in the country through general sensitisation, capacity building, awareness creation and advocacy both within the John Keells Group as well as among target communities and the general public.

As such, Project WAVE (Working Against Violence through Education) was launched in November 2014 as an initiative under JKF’s focus area of Health and has hitherto impacted over 1,394,000 persons through awareness and train-the-trainer programs for Group employees, targeted sensitisation and capacity building for identified groups such as police officers, lawyers, school children and teachers and public campaigns via public transport and social media. 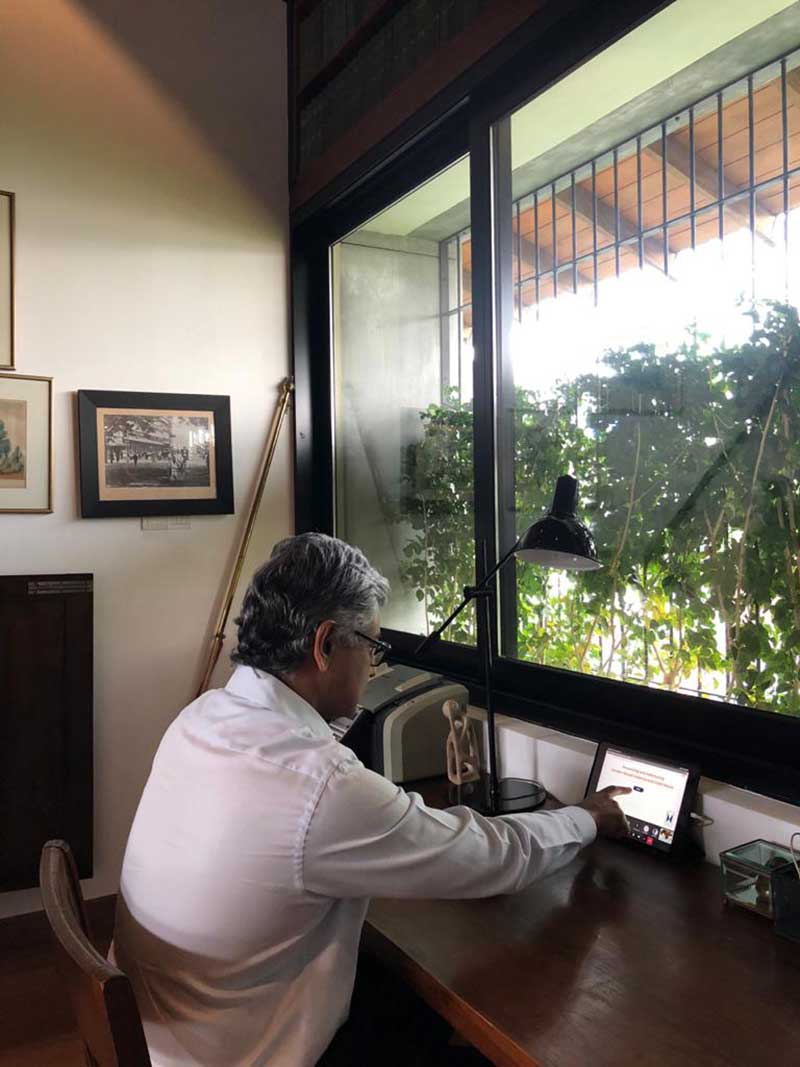 In a COVID-affected context, this year’s public campaign was conducted via television and social media. A panel discussion was aired on Ada Derana24 at prime time on 25th November 2020 with the participation of SSP Darshika Ranasinghe, Director of the Police Bureau for the Prevention of Abuse of Children and Women, Mr. Indika Dayarathna, Trainer and Consultant on preventing GBV and Ms. Niroshika Wegiriya, Attorney-at-Law and Project Coordinator of Women In Need (WIN) who spoke on a wide range of issues such as basic concepts, impact and repercussions of GBV, laws, remedies and helplines, practical issues faced by victim-survivors of violence, and the importance of multi-stakeholder action towards preventing and mitigating GBV. A sustained public awareness campaign was also conducted through social media platforms as well as digital screens and gantries in 12 locations in Colombo over a period of two weeks.

Parallel to the public campaign, an employee-based initiative was also undertaken with the launch of an interactive e-learning platform on preventing GBV and Child Abuse.

Chairman Mr. Krishan Balendra who also launched the interactive e-module on 25th November 2020 said “This e-module has been developed to support awareness creation under Project WAVE – both on gender-based violence and child abuse. It will help reinforce awareness on the subject and educate our staff on John Keells Holdings’ policy framework in this regard including mechanisms for prevention and address of sexual harassment.

I encourage all staff to complete this e-module, which is short and interactive, to empower yourselves and your families as well.”

John Keells Holdings PLC (JKH), is Sri Lanka’s largest listed company in the Colombo Stock Exchange operating over 70 companies in 7 diverse industry sectors. In 2020, the John Keells Group celebrates 150 years of being in business and contributing to the Sri Lankan economy and development of the country.

JKH provides employment to over 14,000 persons and has been ranked as Sri Lanka’s ‘Most Respected Entity’ for the last 15 Years by LMD Magazine. Whilst being a full member of the World Economic Forum and a Participant of the UN Global Compact, JKH drives its CSR vision of “Empowering the Nation for Tomorrow” through John Keells Foundation and through the social entrepreneurship initiative, ‘Plasticcycle’, which is a catalyst in significantly reducing plastic pollution in Sri Lanka.

Vaccine will be available by April, frontline workers to be prioritized – Lalith Weeratunga